The Psychological Abuse I experienced is the nemesis for my poetry and my book which is nearly completed for publication. I also write a blog and opinion pieces on emotional abuse. Below is my latest article published in The Journal.ie today in light of the legislation explaining why making Coercive Control a criminal offense in Ireland is so Significant.

The French criminalized “psychological violence” as have the British and now Ireland has joined ranks with the passage of the Domestic Violence Bill 2017 through the Houses of the Oireachtas to include coercive control” within intimate relationships as a crime. This has to be one of the most significant pieces of legislation to come before the Oireachtas this year.

Coercive control is often talked about as if it is a mild form of domestic violence, which is a mistake. Emotional abuse is devastating and can often be more traumatic than physical wounds. Bruises and broken bones eventually heal and may leave scars, but emotional trauma stays with you and shapes who you are as a person. It leaves an indelible injury, one that is not as visible, but physically affects and damages the brain.

The Department of Justice released a press release in which they state “The new offense of coercive control sends a clear, consistent message that non-violent control in an intimate relationship is criminal. The effect of such behavior may be as harmful to victims as physical abuse because it is an abuse of the unique trust associated with an intimate relationship.”

Coercive control creates the psychological conditions that allow abusive relationships to exist and to escalate often with devasting and in some cases fatal consequences. It is, in fact, the foundation stone on which abusive relationships are built. If a someone hit you, you wouldn’t go home with them however the nature of emotional abuse is that victim does not know it’s happening to them until they are stuck under the thumb of the abuser in a surreal existence.

I was one of those who suffered this form of mental violence, and it ravaged my life. What I remember most about emotional abuse is that it felt like I was in a tumble dry cycle; – hurled around, hitting against the sides of the drum, erratically lacerated, mangled, being knocked and jolted about some more, not knowing how bloody long the cycle would continue for or where the next blow would come from. Then suddenly, intermittently, the cycle stops. I would curl up, become smaller, quieter, detach from my feelings, eliminate people and interest from my life in an attempt to slow down the drum roll, to ease the pain of the abuse. But no matter what I did, it never stopped. And with the end of the relationship, the persecution intensified. This is a common trait amongst abuser. They become even more vindictive and offensive when their victim attempts to leave or fight back. That is why this bill is so important it offers a safe place in which to take the perpetrator to task on the abuse.

The ponderous thought that remains with me is why. Why did I doggedly trust and believe him? Why did I get sucked in so deeply? Why did I fall so hard? Why did I make myself so vulnerable to him? But that’s the trick of the abuser. You don’t see or feel that your brain is being punched and battered, however, had I been physically boxed or hit I would have understood the abuse and would have run from him as fast as I could.

It was 2012, and without any legal recourse at that stage, the essence of my healing – my validation – was to write a blog about my experience. I saw my reality reflected in other women who emerged from the depths of such darkness. Seeing myself in their stories and without any legal recourse available, it allowed me to name my experience as an emotionally abused woman. Psychological violence is hard to define and hard to police, but this piece of legislation removes the ambiguity of this form of abuse and firmly recognizes it as damaging and dangerous. Identifying psychological abuse as a crime makes this is a powerful piece of legislation, in advancing women’s rights, and indeed the rights of anyone suffering from domestic violence.

Patricia Tsouros writes a blog on emotional abuse to inform and help families, and friends to understand the complexities of such a relationship, the trauma victims suffer and provide an insight to better help and support the victim.

It’s a Rap is my story of emotional abuse.

Please follow the blog for latest on book release and special launch offer. 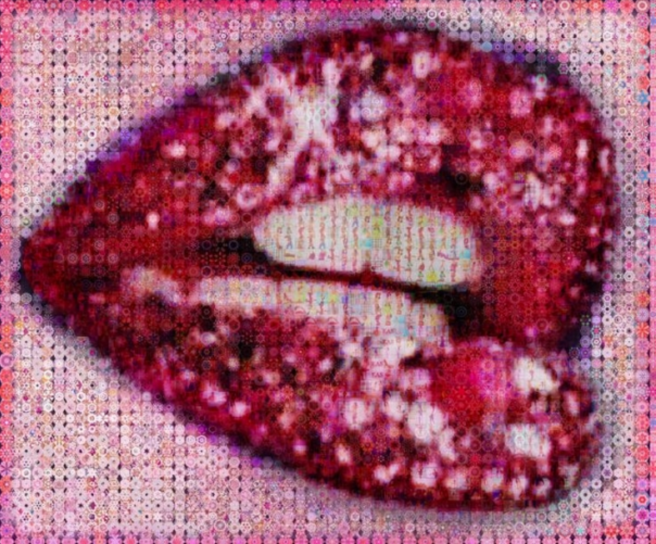 “There were many shades in the danger of adventures and gales, most of which were exhilarating and golden. It is only now and then that there appears on the face of facts a sinister violence of intention- that indefinable something which forces it upon the mind and the heart. It is this complication of incidents, or these elemental furies are coming at me with a purpose of malice, with a strength beyond control, with an unbridled cruelty. And this means it tears out my hope and passion. MY pain of fatigue and longing for rest targets destruction annihilates all I can see, known, loved, enjoyed, or hated; all that is priceless and necessary- the sunshine, the memories, the future. My precious world as I knew it sweeps utterly away from my sight, further and further as each day goes by, it’s simply an appalling act of losing my life.”

Paul Allen PR and I faced each other in Court on Tuesday December 16 2014: Here is the final outcome of that case.

The evening sun streams into my courtyard. Sitting on a large rattan chair, sipping my latte, feeling the sun’s dying heat on my face and the cool breeze on my shoulders, I am absorbed in the stillness of the skyline. Life, for that brief moment, is suspended.

I hear my iPad, nestled by my side on the chair, ping. I glance at my email inbox; the new message is from my solicitor, telling me Paul Allen has paid up the money owed in accordance with the court agreement. It’s the end of the road, the last page of our tempestuous ‘love’ story.

For a few minutes, I am elated. Suddenly, caught off guard, my eyes well up with tears as I am wrenched back into the memory of the breakup, of the battle. I put my face in my hands and sob in relief that there is nothing left to be battered and bruised with. Read More: http://thesplit-up.com/its-a-rap-paul-allen-pr-patricia-tsouros-2/